The series is based on the best-selling books by Jonathan Stroud, about Lucy Carlyle, a young investigator who joins Lockwood & Co, a ghost detective agency

The upcoming supernatural action-adventure YA detective series, “Lockwood & Co” from Netflix UK has officially begun production on its debut season. The filming began this Monday (July 5) in London with the cast of the series still kept under the wraps.

The series is based on the best-selling books by Jonathan Stroud. The first season will have 8 episodes of 60-min each and will follow Lucy Carlyle, a young psychic investigator at the agency of Lockwood & Co., London’s smallest psychic detective agency.

The first season will be based on the first novel, The Screaming Staircase, which was released in 2013. The story takes place in alternate modern-day London, which is experiencing an event known as „the Problem,“ in which ghosts appear throughout the city at night and attack the living. For a fee, agencies have sprung up to ward off the ghosts and protect the public, but they put themselves in grave danger in the process. However, only children and teenagers have the „talent“ to detect ghosts; once they reach their twenties, they gradually lose this ability. As a result, the agencies are led by people who have outlived their ghost-sensitive years, as well as by young people whose talents can help solve a haunting. All of the agencies but one. That one exception is Lockwood & Co, a tiny startup, run by two teenage boys and a newly arrived & gifted girl, Lucy Carlyle.

The cast for the series is yet to be revealed, however, we have an idea about which lead characters will appear in the series.

Lucy Carlyle, the newest member of Lockwood & Co. is 15 years old and is described as quick to start a fight. Lucy’s strength is her ability to hear and empathize with others through touch.

Anthony Lockwood, the leader of Lockwood & Co., is often referred to as just Lockwood. His gift is a keen „sight,“ which allows him to see ghosts and deathglows, the psychic residue left behind following a violent death. Lockwood takes pride in his abilities and is known for his quick but thorough approach to hauntings.

George Cubbins, Anthony’s deputy, and quite cynical. He has a portly build and a slovenly demeanor. George is much more focused on research and preparation than the other two agents, and he prefers to wait longer between assignments. He rarely gets along with his fellow agent Lucy, but he has a strong romantic interest in Anthony Lockwood. He also has a strong attachment to a skull in a glass jar that he owns. A ghost has taken possession of the skull. 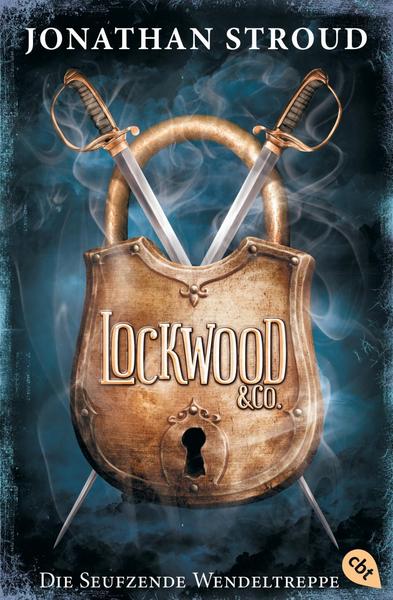 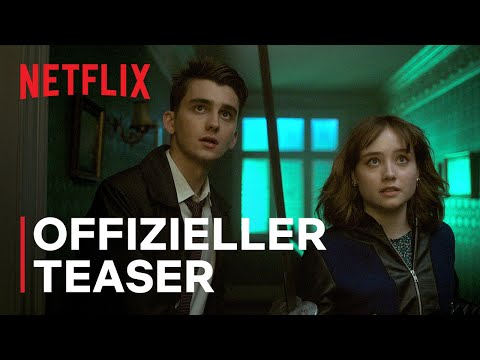