Dinogod Studio revealed the game that it’s been working on at last, called Bounty Star: The Morose Tale of Graveyard Clem. It appears to be an Old West-styled shooter where the main character is a woman who pilots a cool mech, almost Titanfall-esque, and it’s all set to music by Brother Edge. Bounty Star will be out sometime next year. 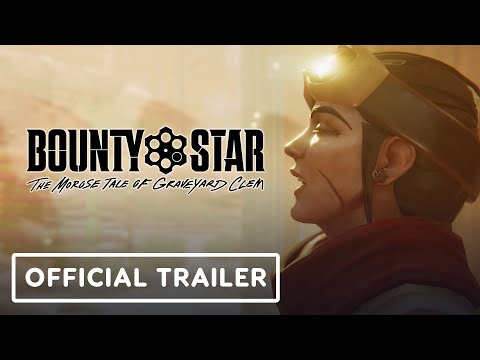