We are thrilled to share with you the press release announcing our
collaboration with BigBen Interactive on “Outcast - Second Contact”.

Lesquin, May
26, 2016 - Bigben, the video game publisher and distributor, is pleased
to announce that they have signed a licence agreement with the studio
Appeal to publish the video game OUTCAST - Second Contact, a remake of
the cult PC game Outcast.

Released on PC in 1999, Outcast is an
action-adventure game that has been recognized as one of the first
open-world video games. Outcast has been hailed by critics and received
numerous awards for the quality of its graphics and innovative gameplay,
and remains a milestone in the history of video games.

This
expanded and updated version of the 1999 game, currently being developed
by the team behind the franchise, will be released at the start of 2017
under the name OUTCAST - Second Contact.

“Outcast succeeded
beyond our hopes and we take great pride in seeing that it remains a
classic for many players today.” stated Yves Grolet, co-founder of
APPEAL. “We’re now using the same team and passion to work on the remake
that fans have been demanding for years. Our objective is to show just
how modern the game is with cutting-edge graphics and improved gameplay,
while retaining the charm of the original which won over so many
players.”

“Outcast is a cult classic that is part of the video
game repertory,” added Alain Falc, CEO of Bigben. “I am delighted that
APPEAL came to Bigben and have the faith in us to supervise the
evolution of such a popular franchise, which people will enjoy
discovering or rediscovering on next-gen consoles,” he concluded.

Outcast
takes place in the near future when Humanity has just discovered the
existence of a parallel world, Adelpha. The American government, which
was behind the discovery, sends a probe there to investigate. The
experiment is a success but a native of Adelpha, a Talan, attacks the
probe and causes a distortion of space-time that threatens to destroy
the Earth.

You are Cutter Slade, a former Special Forces
operative, assigned to escort a group of scientists sent to locate and
repair the probe. Nothing goes as planned, however, and you find
yourself embarked on an adventure on an unknown planet, with the future
of two worlds in your hands.

Bigben
is a European player specialized in video game publishing and the
design and distribution of smartphone and gaming accessories as well as
audio products, The Group, which is recognized for its capacities in
terms of innovation and creation, aspires to become one of European
leaders in each of its business segments.

APPEAL
is a Franco-Belgian video game development studio founded in 1995. In
1999 the studio developed Outcast, one of the first open-world video
games, critically acclaimed for its graphics and gameplay. Relaunched in
2015 by Yves Grolet, Yann Robert and Franck Sauer, APPEAL is now
continuing with the objective of creating fun, multifaceted and living
worlds that use artificial intelligence systems to generate interactive
narration. With OUTCAST - Second Contact, APPEAL is aiming to reboot the
franchise, regarded by a large community of fans as a cult classic. 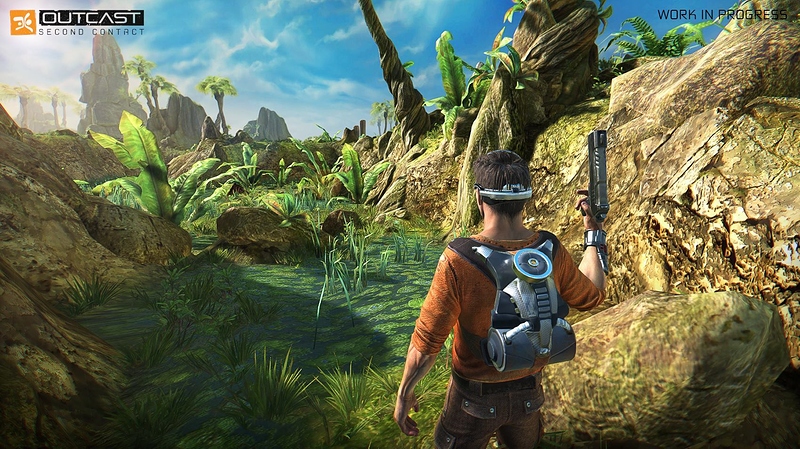 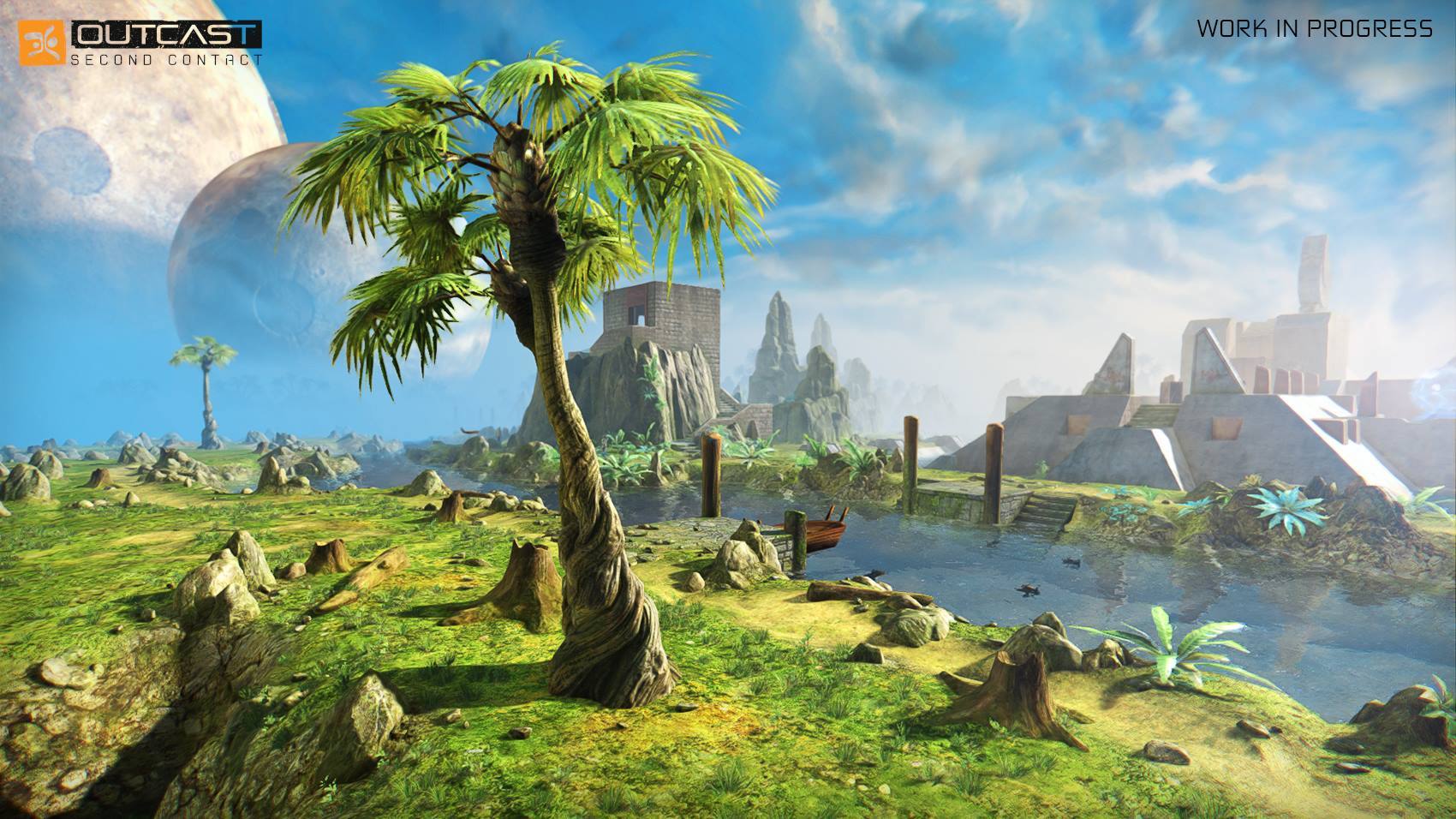 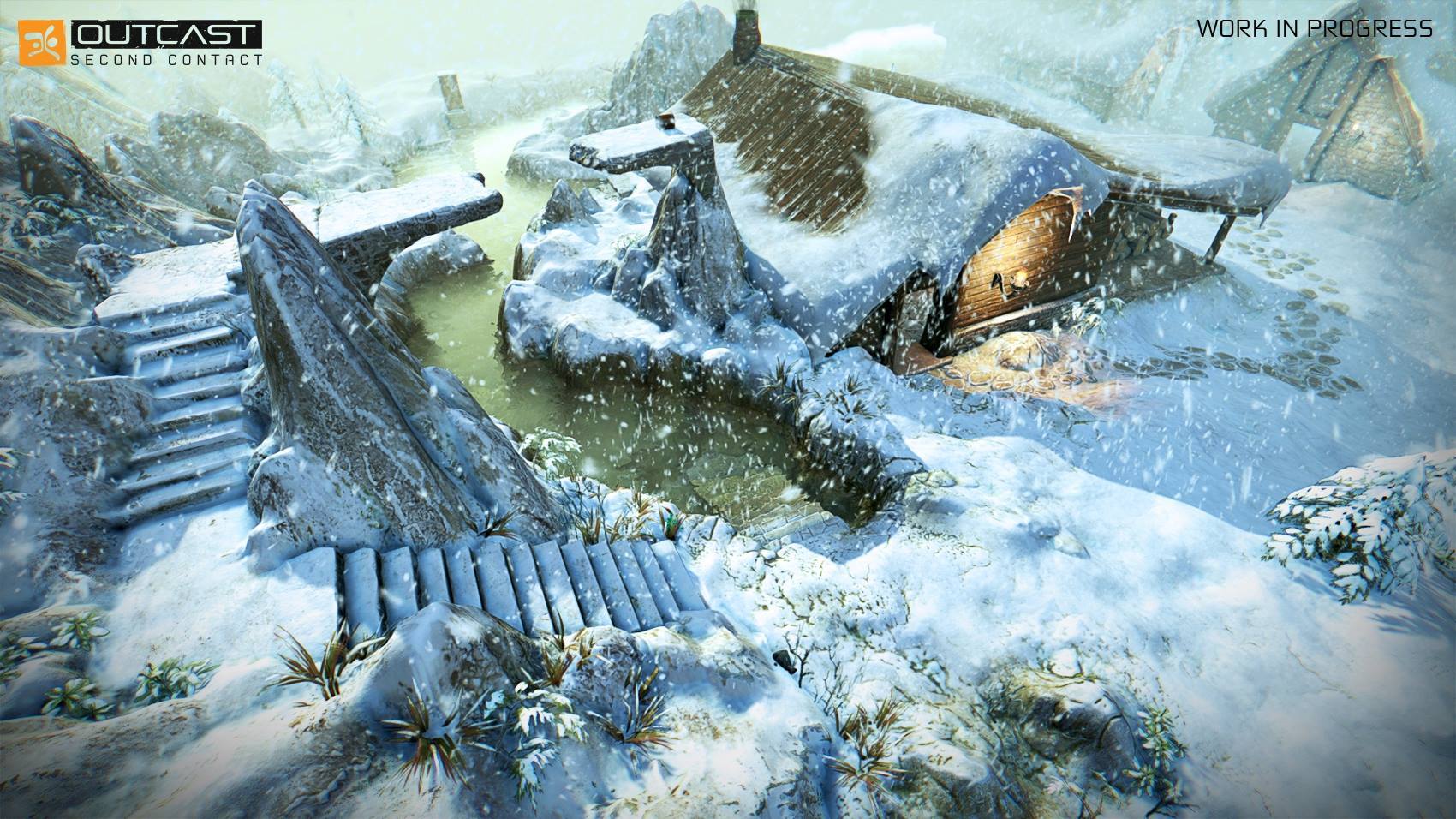 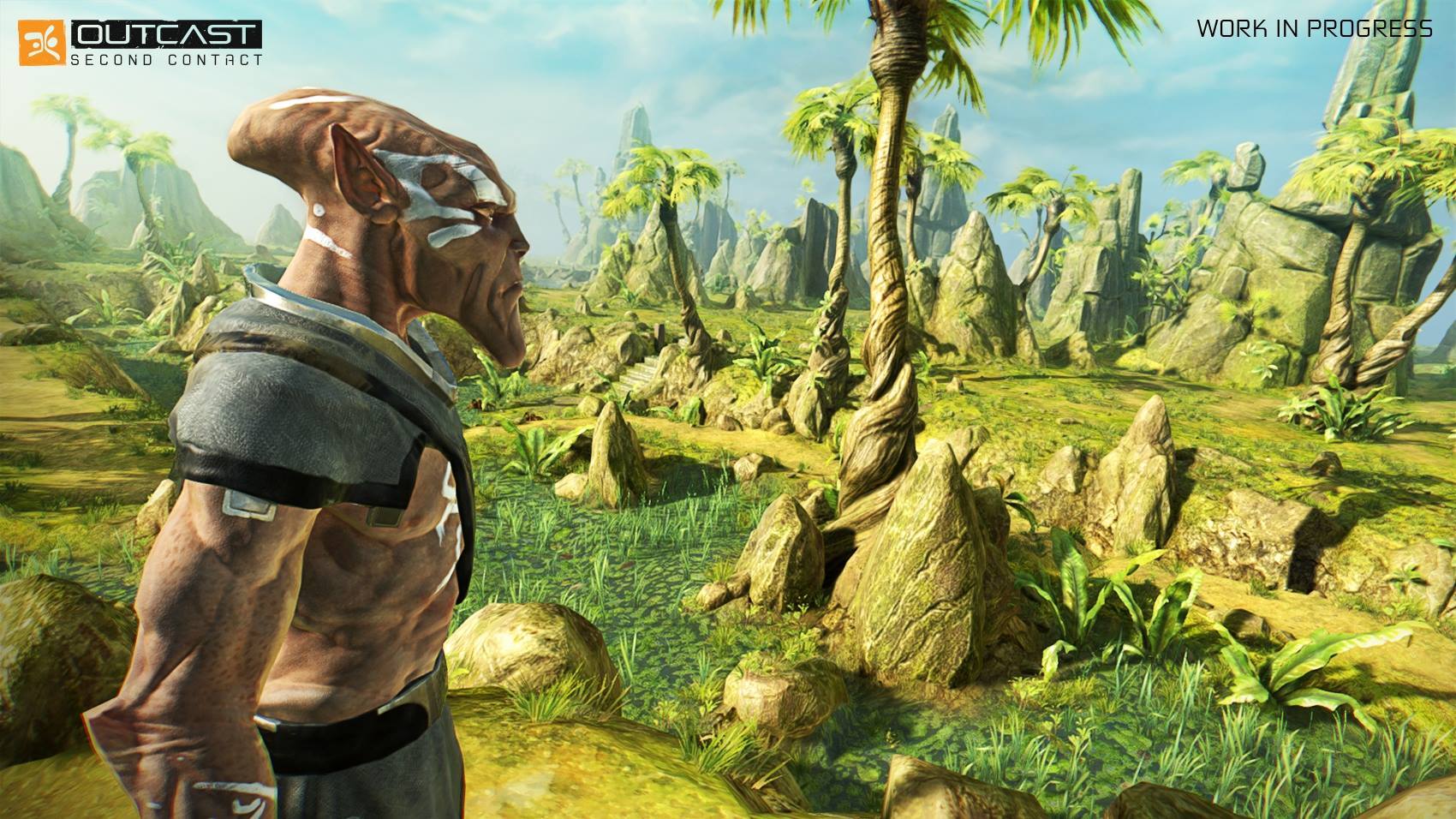 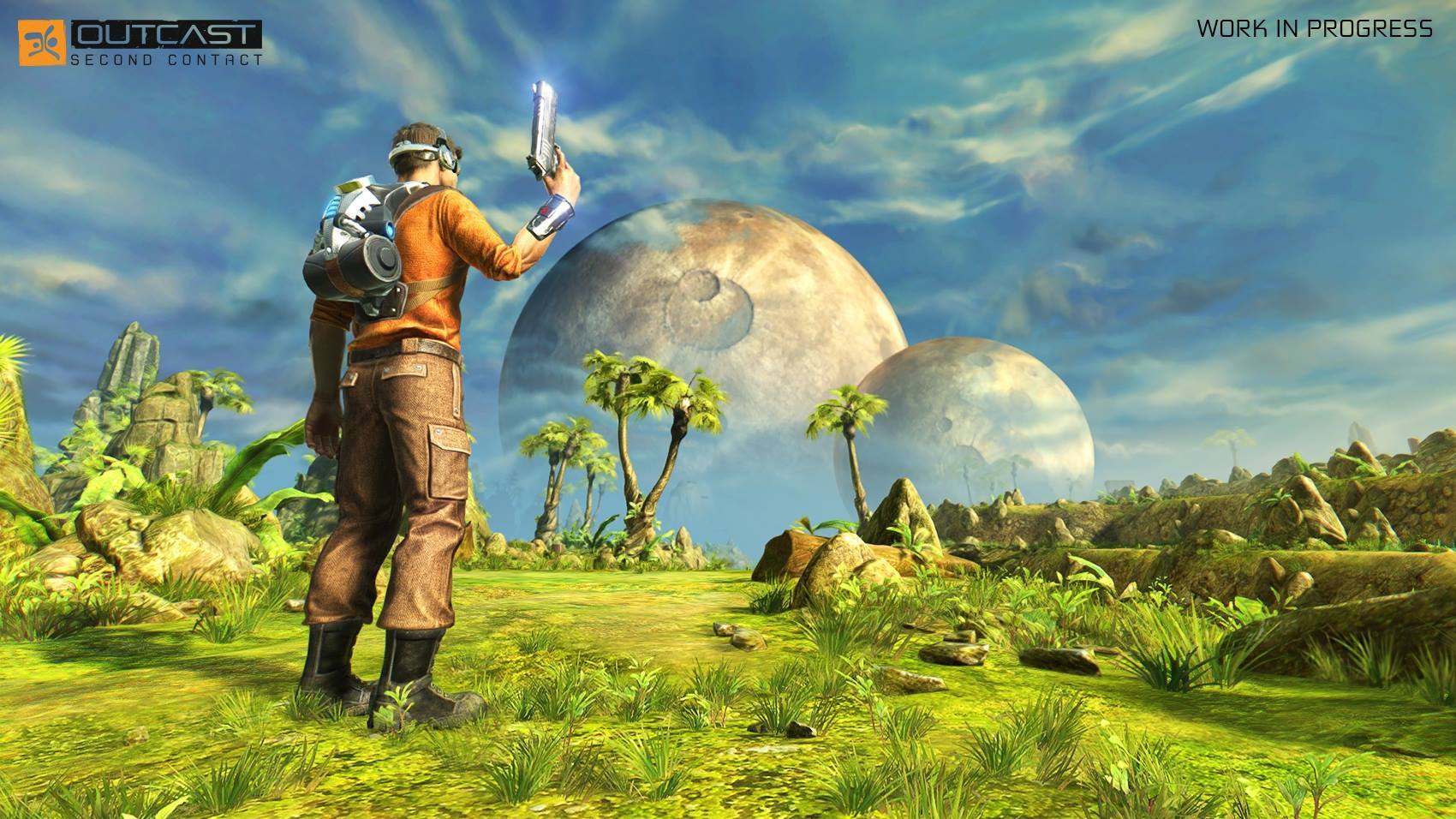 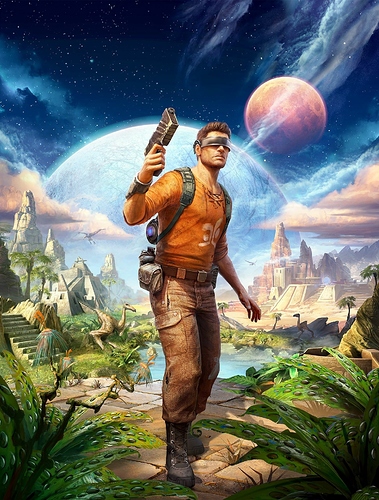